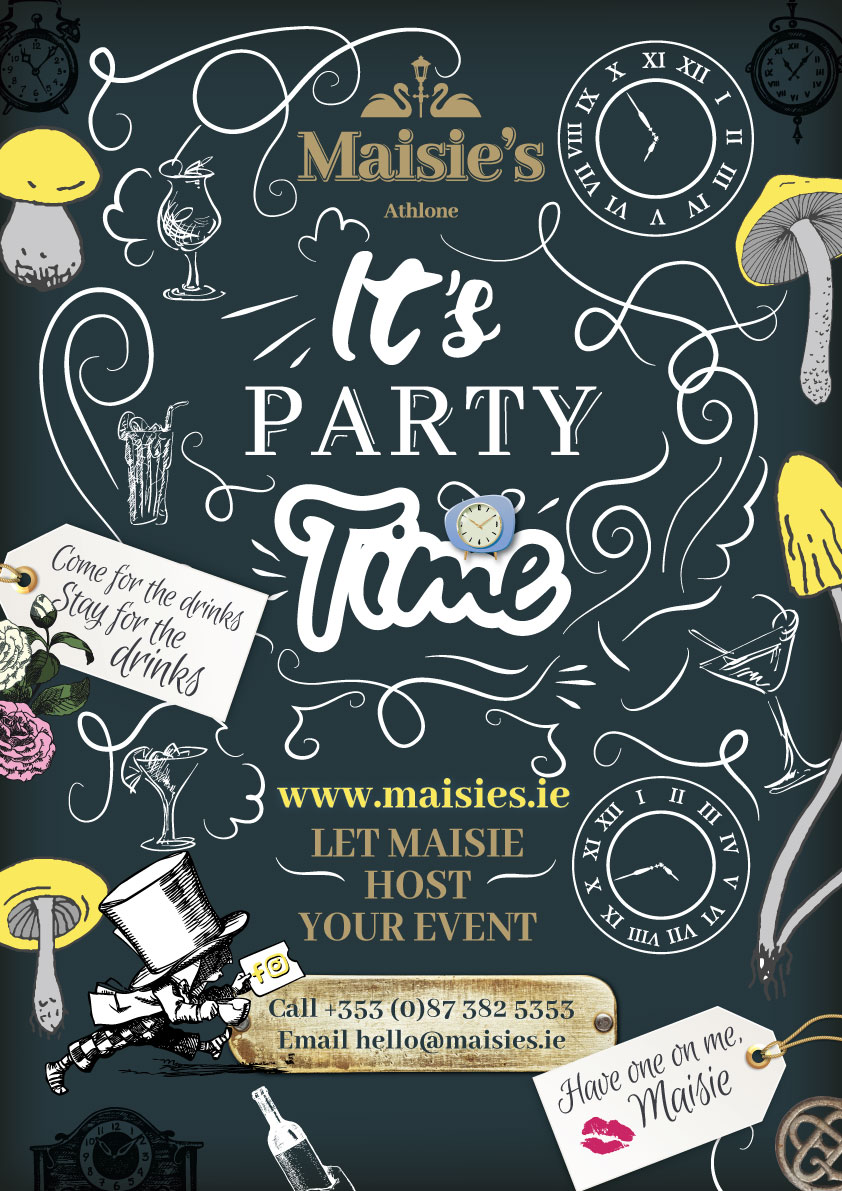 Join us for fun & frolics in my fabulous bar, please fill in the form below.

Made with love by